In 1919 Countess Markievicz was the first woman to be appointed as a Minister in Europe and only the second woman in the world to hold a cabinet position. When the 2nd Dail met in 1921 her Labour Ministry was downgraded and so she did not have a seat at the Cabinet table.  It took another 60 years before Ireland appointed Maire Geoghan Quinn as a cabinet Minister in 1979.

Since 1919 only 22 women have been appointed Ministers in Ireland. There has never been a woman nominated as Taoiseach and no Finance Minister has ever been a woman despite imminently qualified female TDs since the formation of the state.

In 2021 with only 23% of TDs being women, the century old movement to achieve equal representation needs more women in all their diversity to address the persistent democratic deficit of women in Irish politics.

Since the establishment of the first Dáil in 1919, women have made the uphill climb to have their voices heard in politics. Over 100 years later, this struggle continues as we strive for full gender equality across the political system. Although there is still work to be done, as we help to lead the charge to 50/50 we do this on the shoulders of thousands of women who have been active in political life for centuries. 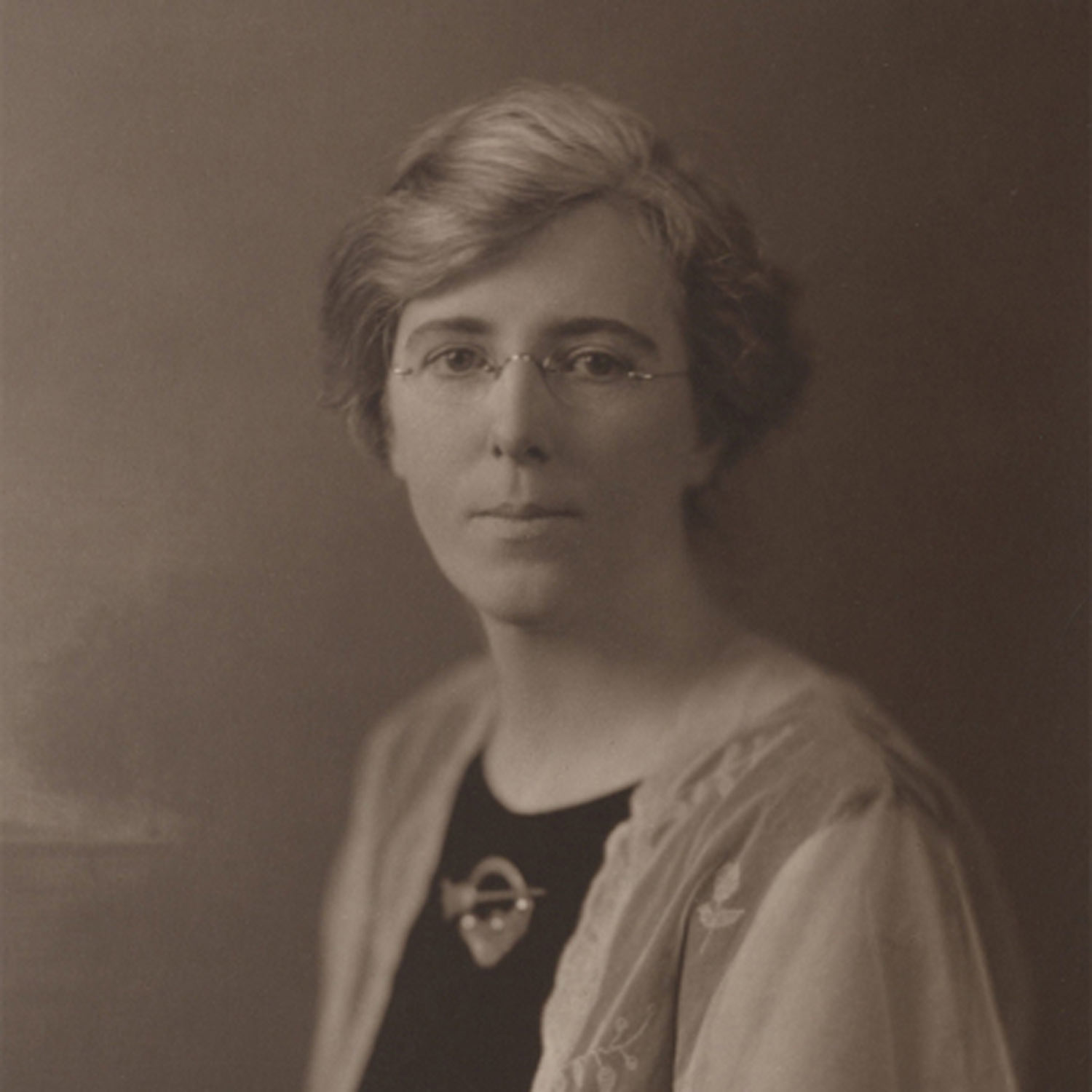 Kathleen Clarke was a founding member of the Cumann na mBan party and also Dublin’s first woman Lord Mayor. Some of her other major accomplishments include setting up the Irish National Aid Fund to help families who were affected by the 1916 Easter Rising and helping found the Irish Red Cross. 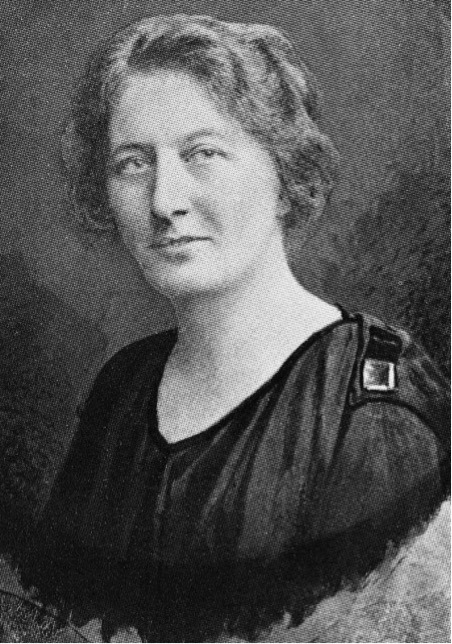 A doctor of medicine, Dr. Ada English TD was elected to the second Dail in 1921. She was a medical doctor who played a key role in the eradication of TB. In 1916 she served as a medical officer and voted against the Anglo-Irish Treaty. She was one of 50 women imprisoned in 1921 as a result of the War of Independence. 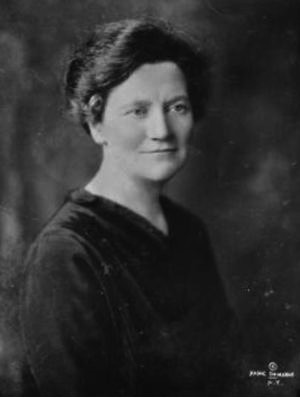 Mary Mac Swiney TD was first elected to the Dail in 1921. She was co-founder of the Munster Women’s Franchise League (MWFL) in 1911 and she also founded Mná na Poblachta. Deputy Mac Swiney was elected president of Sinn Fein in 1927. 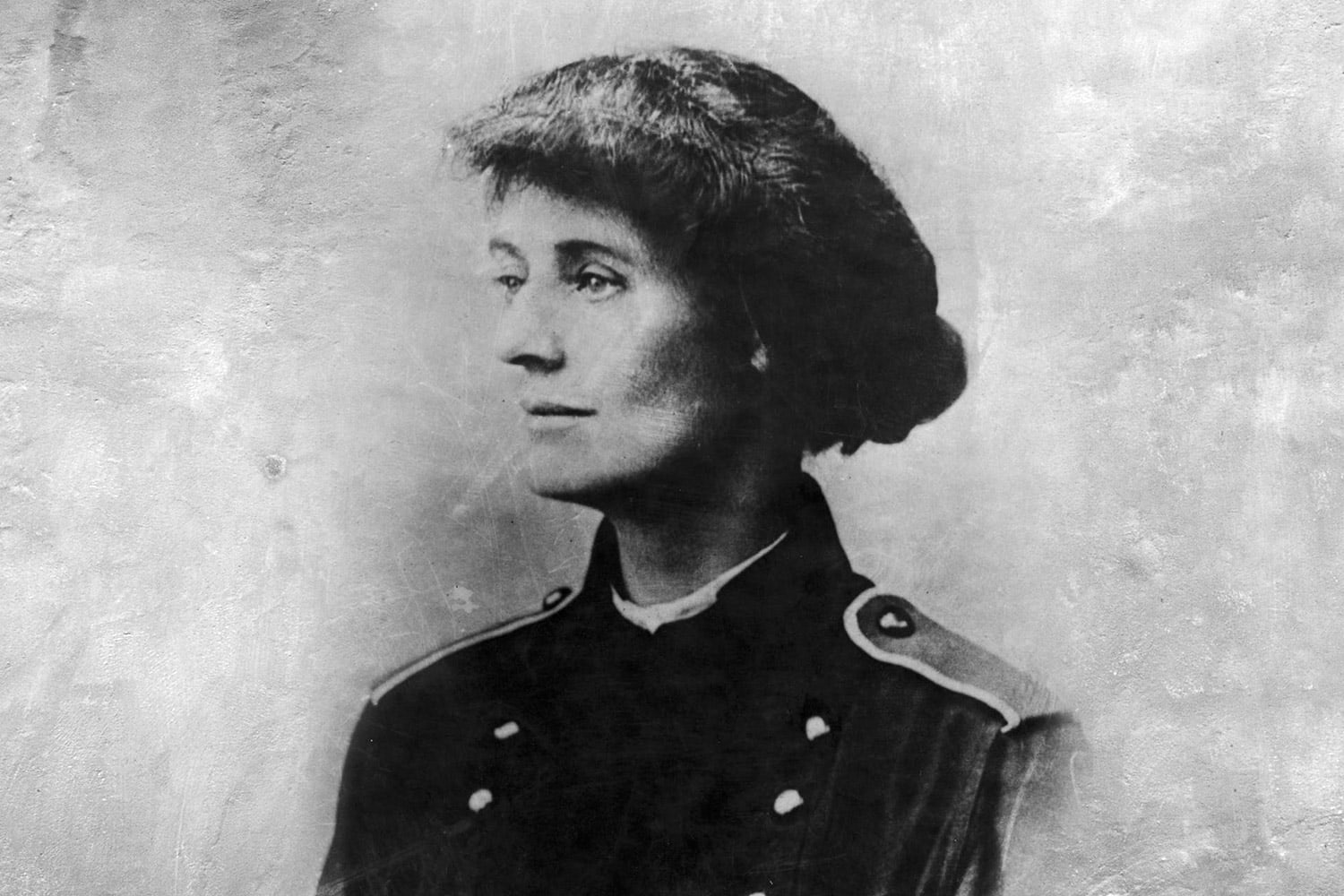 Constance Markievicz was elected as the first female cabinet member in Europe with her position as Minister for Labour. She was first a Colonel in the Irish Republican Army and later became known as the “people’s Countess.” Markievicz was also a part of the National Union of Women’s Suffrage Societies (NUWSS). Although elected in the first Dáil, Markievicz did not take her seat. 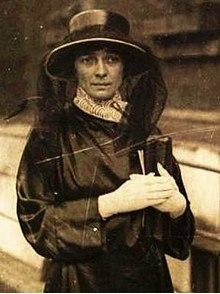 Kathleen O’Callaghan TD was elected to the 2nd Dail in 1921. She opposed the demotion of the labour ministry, under Countess Markievicz, from the status of a cabinet post. In 1937 she opposed the new constitution, principally on the grounds that it was based on the ‘acceptance of the British crown and membership of the British group of nations’, but also because she felt the articles relating to women were ‘a betrayal of the 1916 promise of “Equal rights and equal opportunities guaranteed to all citizens” ’ and posed ‘a grave threat to the future position of women’.

Margaret Pearse TD was elected to the 2nd Dail in 1922. A founder member of Fianna Fáil, she is often regarded as the matriarch of the Easter Rising. Her activism also included establishing St Enda’s School and Ardscoil Éanna. 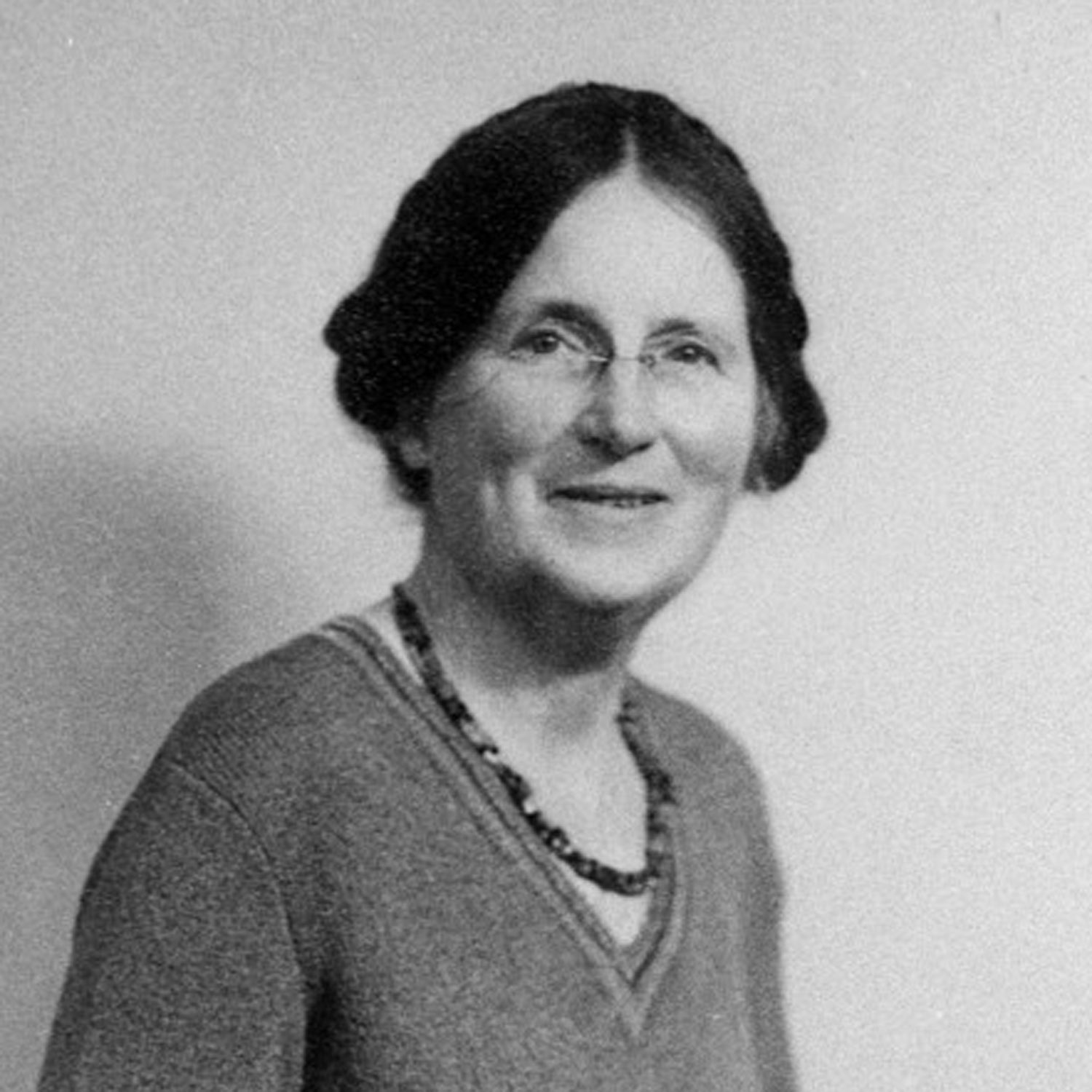 Dr. Kathleen Lynn was a member of the Irish Citizen Army and became a chief medical officer during the 1916 Easter Rising. She was a very active participant in the suffragist, labour, and nationalist movements of the time. This is shown in her membership of the Irish Women’s Suffragette and Local Government Association (IWSLGA) and the radical British Women’s Social and Political Union (WSPU).