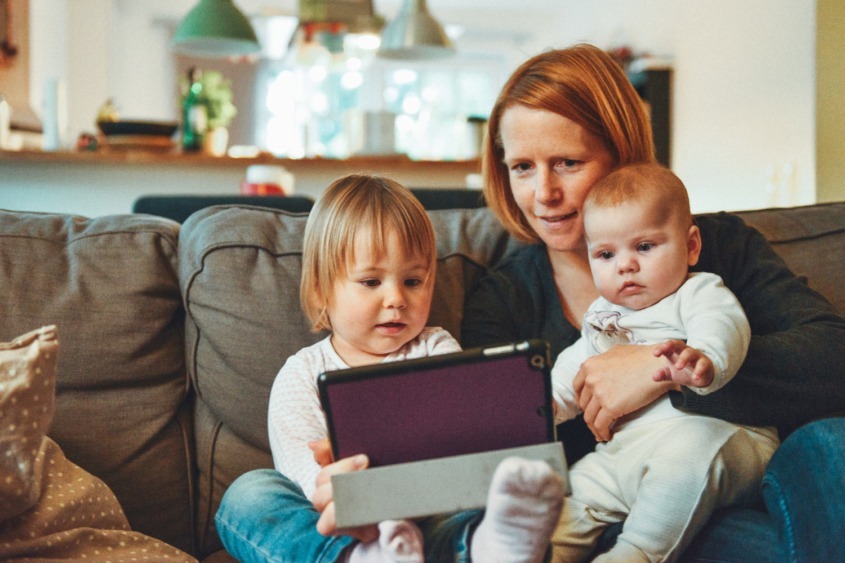 Why wait for Citizens Assembly?

asks CEO of Women for Election

Women for Election this afternoon welcomed the announcement by An Taoiseach that the Government is committed to “ambitious reform” to deliver in the areas of maternity, and paternity leave, to ensure full equality for all public representatives.

Caitriona Gleeson, CEO of Women for Election said that it was great news that Minister for Justice Helen McEntee will be the first member of cabinet to be facilitated to take six months maternity leave from April 30th and she wished the Minister and her husband well.

She said that Minister McEntee was a trailblazer for future politicians. However, she said that it was quite extraordinary that this fundamental issue was only being addressed now, in 2021.

“It is great that this issue of maternity leave, which I know is legislatively and Constitutionally complex, is going to be addressed,”

she said. “However, it is also quite astonishing that it is only being addressed now.”

She urged the Government to bring forward proposals as soon as possible. While she acknowledged that the issue is under consideration by the Citizens Assembly on Gender Equality, she also questioned why legislators could not take on this quite fundamental and live issue without waiting for the Assembly to deliberate.