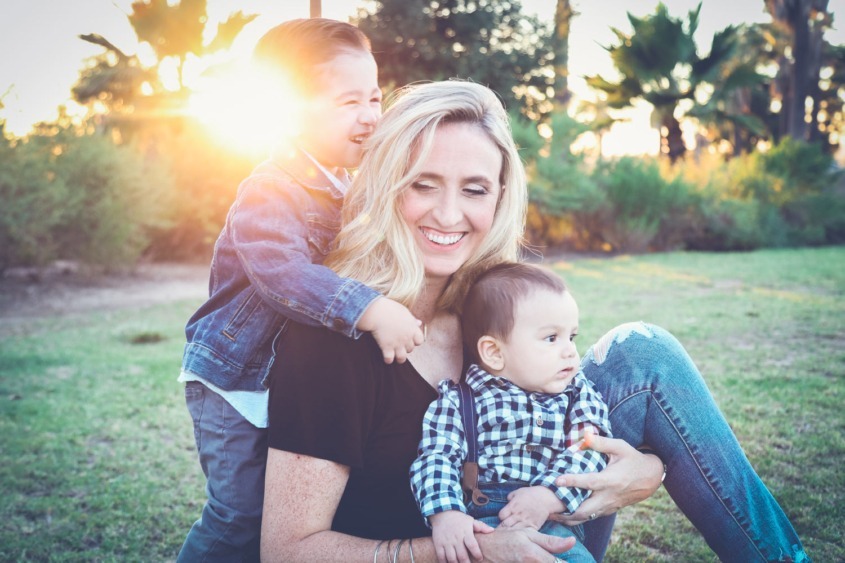 Women for Election this afternoon welcomed the announcement by Catherine Day that the Citizens Assembly has voted to recommend the introduction of maternity leave for all politicians and the extension of gender quotas by the end of 2022 for party candidates to local, Seanad and European Elections with an increase in penalties for parties that don’t meet the quota and an increase in the threshold from 30% to 40% for both women and men.

Caitríona Gleeson, CEO of Women for Election said that it was great news that after extensive deliberations the members of the Citizens Assembly have voted by large majorities to adopt Women for Election’s earlier submission to the assembly to introduce long overdue maternity leave and extend gender quotas to local, Seanad and European elections. If fully implemented by the government these recommendations will open the doors to political life for a diversity of women across Ireland.

She said that the introduction of maternity leave for politicians was 100 years overdue and the implementation of 40% gender quotas for Local, Seanad and European Elections is necessary to will help rebalance the serious underrepresentation of women in Irish politics with Ireland currently ranked 101st in the world with only 23% of the TDs and 25% of local Councillors being women.

“It is very important that the issues of maternity leave, gender quotas and penalties for parties not meeting the quotas have been recommended.”

she said. “However, it is also important that these long overdue measures are introduced without further delay as the glacial pace of change means there are only 16 more women in the Dail today than there were in 1992. We hope that the recommendation to establish a statutory gender equality body will expediate the implementation of the changes needed. It is simply astonishing that we do not have maternity leave for politicians. It is also an international embarrassment that Ireland ranks 101st in the world with so few women elected to local and national government”.

We'd like to set Google Analytics cookies to help us to improve our website by collecting and reporting information on how you use it. The cookies collect information in a way that does not directly identify anyone.
Other external services